Quasics was originally founded as an FRC (FIRST Robotics Competition) team in 2008, and was run by Gateway High School’s physics department. Since then, it has come under the leadership of head coach Sean McMahon along with coaches Meg Gilmore, Matthew Healy, and Curt Hofmann. In 2010, we were one of three founding teams (the others being 1708 Amp’d Robotics and 117 Steel Dragons) of the Steel City Robotics Alliance, a group of FIRST teams in and around the Greater Pittsburgh Area. In addition to FRC, we now also do VEX, another robotics competition.

The mission of FIRST is to “inspire young people to be science and technology leaders and innovators, by engaging them in exciting mentor-based programs that build science, engineering, and technology skills, that inspire innovation, and that foster well-rounded life capabilities including self-confidence, communication, and leadership.” 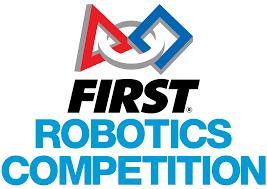 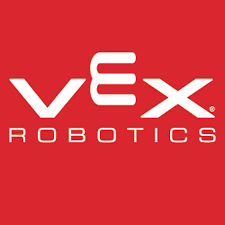 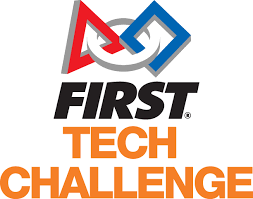 (Note: we have discontinued our FTC program: this page exists for historical purposes)